Heat, humidity, ultraviolet rays, and ozone cleaners contribute to the degrading of the foam. The process releases toxic and potentially cancer-causing gasses and small particles. The U.S. Food and Drug Administration (FDA) designated the recall as a “Class I,” recognizing the potential of serious health hazards that these devices pose.

Philips manufactured the recalled CPAP devices between 2009 and April 26, 2021. If you used one of these machines, you might have claims based on products liability and violations of consumer protection laws. Various plaintiffs have filed cumulatively well over 100 lawsuits, including class actions. Below, we explain class actions, multidistrict litigation, and how you can join these proceedings if you have used a defective Philips device.

How Does a Class Action Typically Start?

Class actions arise when a single wrongful act or a set of them causes harm or violates the legal rights of numerous people and parties. A plaintiff or small group of plaintiffs will start an individual lawsuit and request class certification. To obtain the designation for the case, the lead plaintiff or plaintiffs must demonstrate to a court that the victims are so numerous as to prevent their joinder in a regular lawsuit, that common legal and factual issues apply to the claims and that the lead plaintiffs can adequately represent the interests of those in the class.

Why Are There Class Actions?

By one report, the Philips CPAP, BiPAP, and ventilators in service number between three and four million around the globe. Roughly 1.5 to 2 million have been used in the United States. This proves not surprising given that nearly 22 million people in the United States have sleep apnea.

With these numbers come the prospects that several thousands of people may have claims due to defects with the machines. Class actions promote judicial economy by bringing potentially hundreds or thousands of claims into a single forum.

A class action removes the financial burdens that otherwise would prevent a claimant from pursuing claims. Often, wrongful conduct (especially in consumer affairs) does not cause significant monetary damages to an individual claimant. The Philips machines typically run between $300 and $800, depending on the model and features.

The attorney fees and other expenses of litigation may far outweigh the benefits an individual plaintiff would receive from the lawsuit. Class actions allow many similarly-situated claimants to share the costs such that pursuing the defendant proves worthwhile. Otherwise, companies such as Philips Respironics could escape accountability for defective products or unfair consumer practices.

What Steps Must You Take to Join a Class Action?

Upon certification, the court or the lead litigants will notify potential class members of the existence of the class action. In the Philips CPAP actions, the class likely will include those who purchased or used one of the CPAP, BiPAP, or ventilators that Philips has recalled. In particular, if you registered the product with Philips, the lead plaintiffs, Philips’ lawyers, or the court may already have your information. Advertisements for legal services invite those with the recalled devices to submit their information.

What Relief Can You Get in a Philips CPAP Class Action?

Class actions arise when multitudes of people seek essentially the same or similar relief, such as refunds, replacements, or standard compensation for harms. Plaintiffs in the Philips CPAP class actions generally want to be refunded for the defective machines or the costs of acquiring replacement ones. In these cases, the users may not have suffered the ill effects of exposure to the toxins from the polyester-based polyurethane foam.

What If a Philips CPAP Machine Causes You Serious Injuries or Illnesses?

Inhaling or ingesting the degraded foam could result in nausea, vomiting, breathing difficulties, irritation, kidney or lung failure, and cancer. These personal injuries call for relief beyond a refund for or replacement of a defective device. Depending on the extent of the illness, you may have claims for:

With the emphasis on standard forms of relief for claimants, a traditional class action may not adequately compensate you for personal injuries from using a defective Philips device. In particular, cancer caused by the foam’s toxins results in expensive chemotherapy, surgery, and long-term treatments. In 2018, health care related to cancer carried a price tag of $183 billion in the United States. Projections place that figure at almost $246 billion by 2030. Chemotherapy alone has a cost per patient of $10,000 up to $200,000 for those without health insurance coverage. The level of sickness and, thus, damages from exposure varies between those with product liability or other claims against Philips.

What Is Happening in the Multidistrict Litigation?

Should you sue for personal injuries in federal court from using a Philips device, your claim will likely find itself in the United States District Court for the Western District of Pennsylvania. In October 2021, the United States Judicial Panel on Multidistrict Litigation transferred the class actions and personal injury claims arising out of Philips CPAP, BiPAP, and ventilator devices to this federal district.

Multidistrict litigation has become an oft-used method of handling mass tort and other cases where hundreds or perhaps thousands of claimants allege a common set of wrongful acts. The transfer of federal cases to multidistrict litigation does not on its own create a class action. Instead, the transfer to a single district places multiple class actions or individual suits under the supervision of a single federal judge. The court schedules the conduct and completion of pretrial actions, such as the production of documents, depositions of fact and expert witnesses, answering of written questions posed by the parties, and motions to dismiss or grant judgment without a trial. In the discovery stage of these proceedings, courts direct personal injury claimants to produce medical records and a list of treating physicians to substantiate the claims.

The Philips CPAP multidistrict litigation includes a set of “lead” attorneys for the plaintiffs. Those in these leadership roles likely will work with defense lawyers on discovery requests and responses, scheduling of deadlines and hearings, other pretrial matters, and settlement negotiations. In other multidistrict litigation cases, defendants have agreed with the lead attorneys for plaintiffs for a global settlement. Plaintiffs then receive settlements or awards out of the fund.

With the Philips action in its early phase, it may prove sometime before lawyers can gauge the possible or likely compensation for Philips CPAP victims. 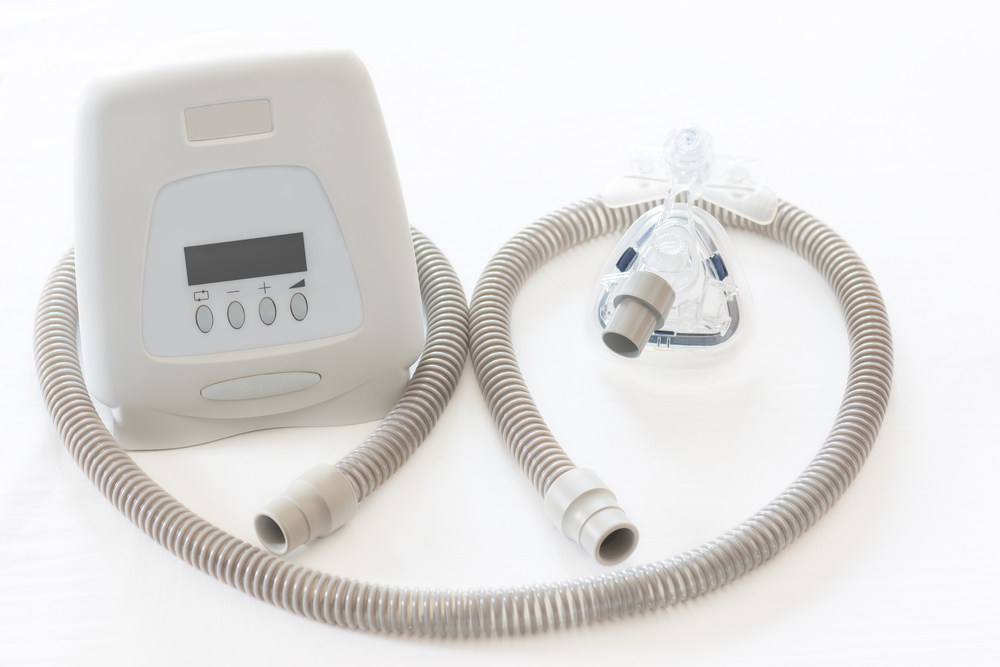 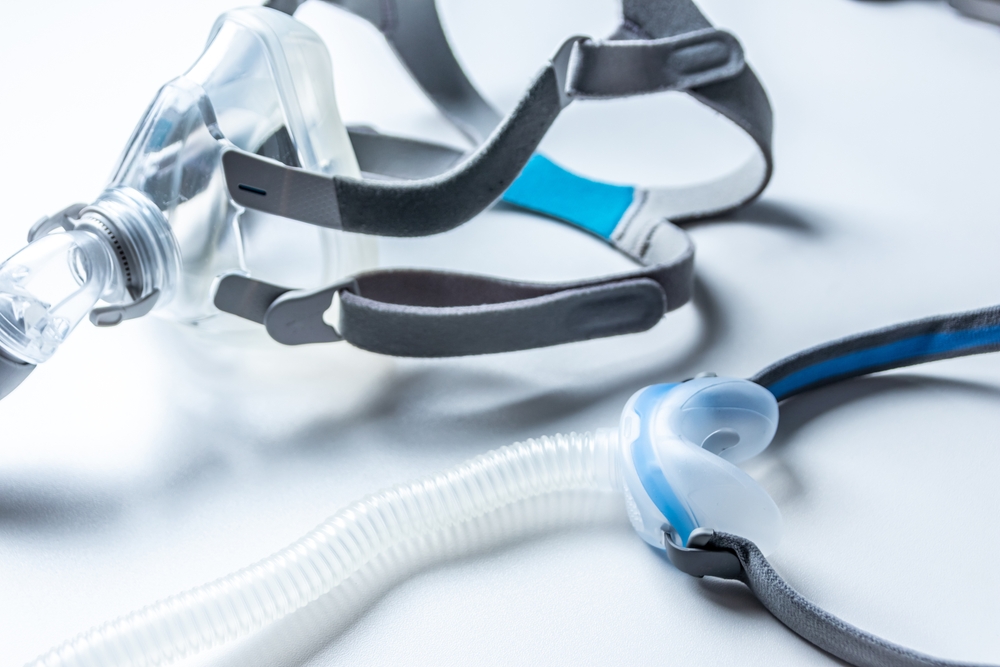