In the concurring opinion, the Supreme Court justices stated that the decision that permitted abortions before a fetus is viable outside of the womb was incorrectly decided because the Constitution makes no specific reference to abortion rights. Justice Kavanaugh included this as part of the concurring opinion, “The Constitution neither outlaws abortion nor legalizes abortion.” Furthermore, Justice Clarence Thomas discusses that the court should revisit previous rulings, including state laws that protect the right to access contraception and legalize gay marriage across the country.

At this time, those who need an abortion face a decision on whether to travel to another state where access to abortion care remains, have a potentially life-threatening illegal abortion, or buy pills online that can trigger abortion. Justice Kavanaugh stated that the ruling does not retroactively punish those who have had abortions, nor does it allow states to punish residents who travel to another state to access abortion care.

A growing number of U.S. companies have publicly stated that they will offer their employees travel reimbursements if they need to access abortion care but live and work in a state where access to abortion care is restricted. Companies like Lyft, Citigroup, Amazon, Apple, Microsoft, and JPMorgan Chase & Co have all announced plans to include access to abortion care as part of their health benefits. States, such as Texas, have begun threatening legal action. Texas legislators have discussed introducing a bill that would ban businesses from operating in Texas if they compensate residents of the state for abortion care in another state.

Experts suggest that anti-abortion advocates and states may explore legal action against companies providing access to abortion care. These advocates claim that abortion-related payments violate the ban on aiding, abetting, or facilitating abortions. A law professor at the University of Illinois, Robin Fretwell Wilson, shared, “If you can sue me as a person for carrying your daughter across state lines, you can sue Amazon for paying for it.”

These lawsuits may be difficult to prove as the Employee Retirement Act of 1974 (ERISA) does not allow states to adopt requirements when it comes to employer-sponsored health plans. For decades courts have upheld what health plans can and cannot cover. This may provide some legal protection for companies and their employees. It is estimated that 64% of U.S. employees had access to employer-sponsored health benefits in 2021, including self-insured plans. If a company’s health benefits are part of ERISA, it would likely cite ERISA as the defense.

Senior counsel for health policy at the American Benefits Council trade group Katy Johnson shared that other kinds of medical-related travel are already commonplace and part of health benefits.

Abortion advocates are concerned about the millions of women who no longer have access to reliable and legal abortion care. Texas Republicans are discussing legislation that would permit anyone who assists another to end a pregnancy outside of Texas to be criminally charged by the district attorney.

As Roe v. Wade was overturned, passionate pro-choice and pro-life advocates have been active in the battle regarding access to abortion care services. Each state is evaluating what side of the battleground they join. Many states are falling into ideological camps. Abortion care access will remain a hot-button topic for millions around the country and the world. 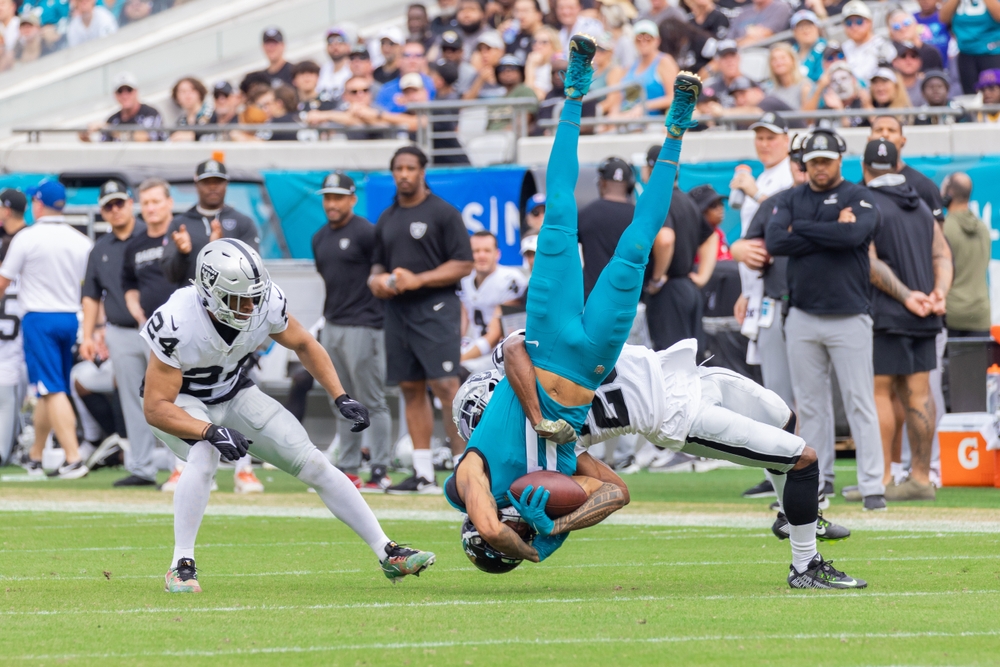