At the end of March, Florida Gov. Ron DeSantis signed the “Parental Rights in Education” bill, which will limit any classroom instruction on gender and sexuality for those aged five to nine or in kindergarten to third grade. For older children, discussion around gender and sexuality has to be conductive to be delivered in an age-appropriate and developmentally appropriate manner.

Advocates have been vocal against this bill. A few days after DeSantis signed the “Don’t Say Gay” bill, gay rights advocates sued the governor. Filed in federal court in Tallahassee by the National Center for Lesbian Rights on behalf of Equality Florida and Family Equality, students and families claim this bill violates equal protection and due process of students and their families and violates the First Amendment right to free speech and to receive free information. Also named as defendants in the lawsuit are Florida Education Commissioner Richard Corcoran and other education officials.

Opponents of this bill argue that the true intent behind this bill is to marginalize those students who identify as LGBTQ+ and their families. The lawsuit claims that “this effort to control young minds through state censorship — and to demean LGBTQ lives by denying their reality — is a grave abuse of power.” The plaintiffs allege that the language included within the bill is written vaguely and fails to clearly define what discussion is permitted and what discussion is not permitted in schools.

“Presented with vague prohibitions under the threat of litigation, schools and educators will be chilled from discussing or even referencing LGBTQ people, and LGBTQ students will be stigmatized, ostracized and denied the educational opportunities that their non-LGBTQ peers receive,” the complaint shared. The vague language permits open interpretation of the bill and could make enforcing this bill easier. The language fails to specifically address what can and cannot be discussed with students beyond sexuality and gender.

The president of the Florida Education Association, a teacher’s union, Andrew Spar, shared that this bill feels politically motivated. In elementary schools, topics such as sexual education and gender are not taught. State curriculum standards are in place to ensure consistency in lessons and ensure that topics are relevant to the students’ developmental age.

Supporters, including the Florida governor and other Republicans, have described this bill as reasonable. Parents should have the right to know what their children are being taught and at what age. When signing this bill into law, DeSantis stated that this will make sure “that parents can send their kids to school to get an education, not an indoctrination.”

A spokesperson for the governor, Taryn Fenske, shared this upon hearing about the lawsuit, “this calculated, politically motivated, virtue-signaling lawsuit is meritless, and we will defend the legality of parents to protect their young children from sexual content in Florida public schools.”

Experts believe there could be additional lawsuits in the works regarding this bill. The bill’s language fails to define what can and cannot be discussed with students beyond vague terms of sexual orientation and gender expression. These terms are generic catch-all phrases under which many concepts fall.

Florida is similar to many states in terms of education relating to sexuality, gender and other sexual education concepts. Most students are taught topics related to sexual education beginning in ninth grade. Most of the instruction is focused on abstinence, how STDs and HIV are transmitted and preventing HIV and STDs. A parent can opt out of having their child receive or participate in sexual education lessons at any point.

As states continue to introduce bills to limit education on various topics, including sexuality and gender, parents find themselves on both sides of the issue. Parents are looking to do the right thing for their children’s education. As with other concepts not taught in schools, parents may find themselves discussing these concepts with their children. 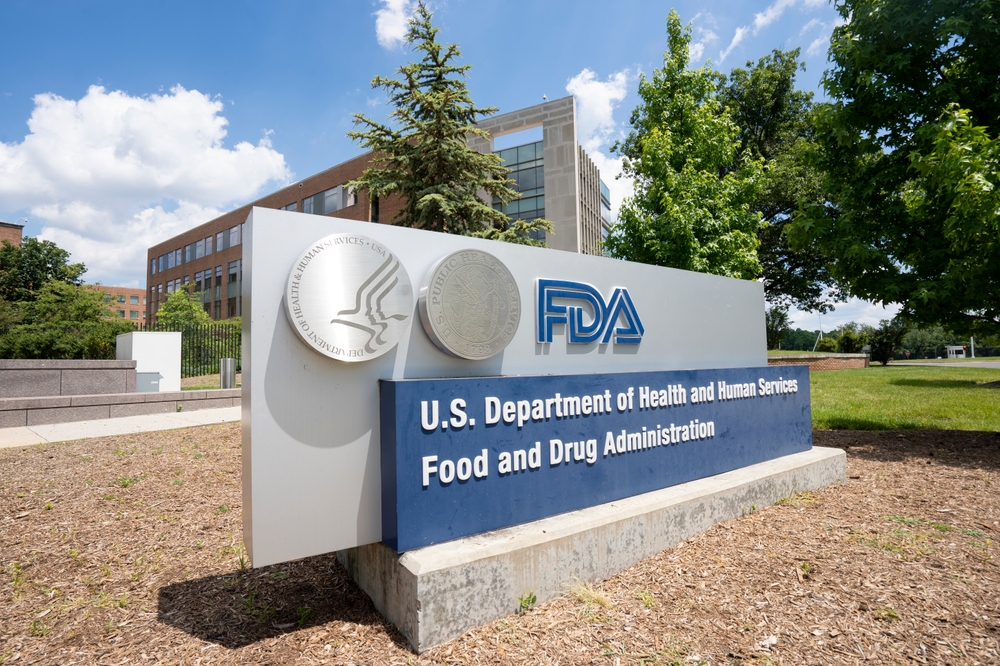