On July 14, as countless Americans across the country enjoyed a summer day in the sun, officials at Johnson & Johnson (J&J) in New Brunswick, New Jersey, released distressing news.

Benzene, a dangerous carcinogen, had been detected in samples of several J&J spray sunscreens, forcing the company to issue a voluntary recall. Included were four Neutrogena aerosol products – Beach Defense, Cool Dry Sport, Invisible Daily Defense and Ultra Sheer, as well as Aveeno Protect + Refresh aerosol sunscreen. In a statement, the company stressed the decision to recall the products was made “out of an abundance of caution.”

J&J did not say how many bottles were affected or what the exact benzene levels were.

Benzene is a chemical that is a colorless or light yellow liquid at room temperature. It is harmful to humans and can potentially cause cancer, depending on the level and extent of exposure. The link between benzene and cancer has largely focused on leukemia and other cancers of blood cells. According to the Center for Disease Control (CDC), the seriousness of poisoning caused by benzene depends on the amount, route, and length of time of exposure, as well as the age and preexisting medical condition of the exposed person.

Individuals affected by benzene can show signs of drowsiness and dizziness. Other symptoms include a rapid or irregular heartbeat, tremors and even unconsciousness and death.

According to the Skin Cancer Foundation, two people die from skin cancer every hour in the U.S. For decades, scientists have known most types of skin cancer are caused by too much exposure to harmful ultraviolet (UV) rays – particularly rays from the sun.

While a 100 percent cure for skin cancer is yet to be discovered, scientists know that the chance of developing the disease can be reduced by 40 percent by wearing sunscreen containing at least an SPF of 15 daily.

Therefore, it is encouraged people find an alternative to the recalled Neutrogena and Aveeno sunscreens.

What To Do with Recalled Sunscreen Products?

First, consumers should stop using the affected products and appropriately discard them. If you used one of the J&J products named in the recall and are experiencing adverse reactions, you should contact a physician or healthcare provider to discuss your concerns. Individuals can also report issues to the FDA’s MedWatch Adverse Event Reporting program.

To request a refund for recalled products that you purchased, you can fill out an online form or call Johnson & Johnson’s Consumer Care Center at 1-800-458-1673.

A J&J History of Recalls

This sunscreen product recall is not the first time J&J has faced product recalls. About 12 years ago, the company pulled Tylenol, Benadryl and other over-the-counter medicines, including medicine for children, off the shelves due to bad odors, the possible presence of metal shavings and other manufacturing problems.

In May 2020, the company announced it would stop selling its well-known Johnson & Johnson Baby Powder (made with talc) in the United States and Canada. J&J was ordered to pay out billions of dollars due to lawsuits alleging it caused cancer and that J&J did not warn women about the risks associated with the product. The company denies allegations that the powder is responsible for health problems.

Currently, federal class-action lawsuits have been filed on behalf of consumers who bought the recalled J&J benzene-tainted sunscreen products. Even with legal issues, the consumer health unit for Johnson and Johnson reported annual sales of $14.1 billion worldwide last year. Firefighters have among the most dangerous jobs on the planet; from running into burning homes to spending weeks in the field battling forest fires, they risk their lives to keep us safe when every second counts. It’s reasonable to expect that the gear they use… 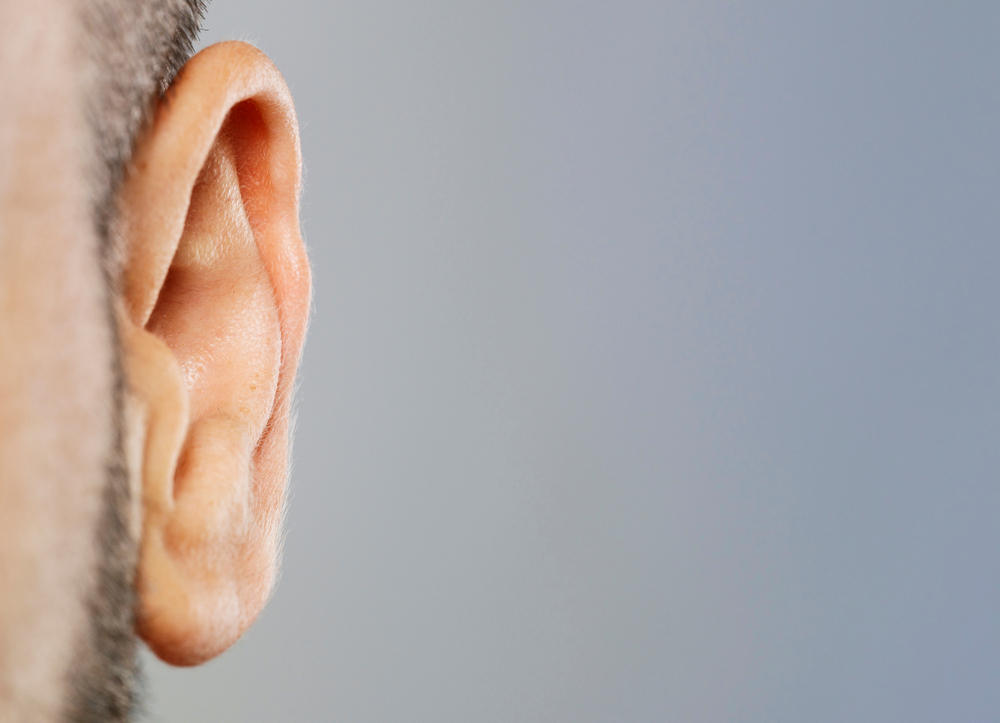 For the second time in less than three months, aerosol sunscreens are being pulled from shelves due to the detection of benzene, a dangerous human carcinogen. On September 30, Coppertone announced a recall of five of its products because of the presence of benzene in…