Injectafer, the world’s most popular treatment for iron deficiency anemia (IDA), is now available for children one year old and up.

People with iron deficiency anemia don’t have enough iron to create hemoglobin, a protein molecule found in red blood cells that transports oxygen from the lungs to the rest of the body.

American Regent, Injectafer’s American manufacturer, announced last December that the U.S. Food and Drug Administration (FDA) had approved the prescription iron complex drug for pediatric patients. It was approved for adult use in 2013.

The FDA’s approval for children of a drug that has put adults at risk is cause for concern.

What is Injectafer? How Does it Treat Iron Deficiency Anemia?

Injectafer is a medication administered into the vein via a single or double-dose injection, based on body weight. Patients under 180 pounds usually just need one injection to correct the problem, while those over 180 need two, delivered seven days apart.

The main ingredient of Injectafer, ferric carboxymaltose, is for adults (and now children) with iron deficiency anemia. Most people with this condition can simply take a daily iron pill or eat more iron-rich foods, but some cannot properly absorb orally ingested iron while others find it harmful. Because Injectafer goes directly into the vein, it gradually releases the iron into the patient’s system with less potential for side effects.

Anemic patients can’t create enough hemoglobin throughout their body to get oxygen where it needs to go, resulting in chronic fatigue, weakness and shortness of breath. The most dangerous thing about iron deficiency anemia is that these symptoms can easily be confused with normal fatigue or mild illness. More telling symptoms include:

Untreated iron deficiency anemia can lead to life-threatening problems such as increased susceptibility to infection, premature birth and growth or development issues, and enlarged heart or total heart failure.

Injectafer’s fast and simple administration has made it an attractive choice for patients around the world for whom iron pills are ineffective.

What Are The Possible Side Effects of Injectafer?

Like any vaccination, patients who receive Injectafer will be closely monitored for 15-30 minutes afterward to check for side effects or mild to severe allergic reactions.

According to two clinical studies cited in American Regent’s press release about pediatric approval, less than ten percent of 1,775 patients experienced adverse effects after their injections that aren’t much different from any other medication.

Alarmingly, in the second study cited by American Regent, side effects were observed in a higher percentage of children than adults.

Of particular concern was the presence of hypophosphatemia in 13% of pediatric participants.

Does Injectafer Cause Hypophosphatemia?

Phosphorus is one of our most vital minerals and aids in energy production, strong teeth and bones, and nerve function.

HPP has been included on Injectafer’s warning label but has traditionally been considered an overall mild condition. Recent studies on the link between Injectafer and severe HPP tell a different story.

Two 2020 studies published in the Journal of the American Medical Association found that Injectafer patients are much more likely to develop hypophosphatemia than users of Fareheme, a competing injectable drug made of ferumoxytol instead of ferric carboxymaltose.

More than half of participants in a five-week study out of Duke University in 2018 developed severe hypophosphatemia compared to less than one percent of Fareheme users.

The FDA has chosen to approve Injectafer for pediatric use despite the mounting evidence that it causes HPP in more children than adults.

So far, more than 50 individual claims have been filed against American Regent, Luitpold Pharmaceuticals and various parent companies and subsidiaries who make and distribute Injectafer. The U.S. District Court, Eastern District of Pennsylvania, is overseeing the lawsuits.

While HPP is not life-threatening if caught early enough, it can still leave patients with a bevy of lifelong health problems, including numbness, lessened immunity and diaphragm function, seizures, altered mental states and orthopedic diseases like rickets and osteoporosis.

Plaintiffs include those who had to be hospitalized after using Injectafer and now must find a way to live with HPP.

The Injectafer lawsuits argue that manufacturers knew very well that Injectafer was likely to cause severe HPP and did nothing to warn users.

Successful Injectafer lawsuits could help those suffering from hypophosphatemia recover damages for lost current or future wages, medical bills, lost quality of life, physical and mental pain and suffering, wrongful death of a spouse and more. 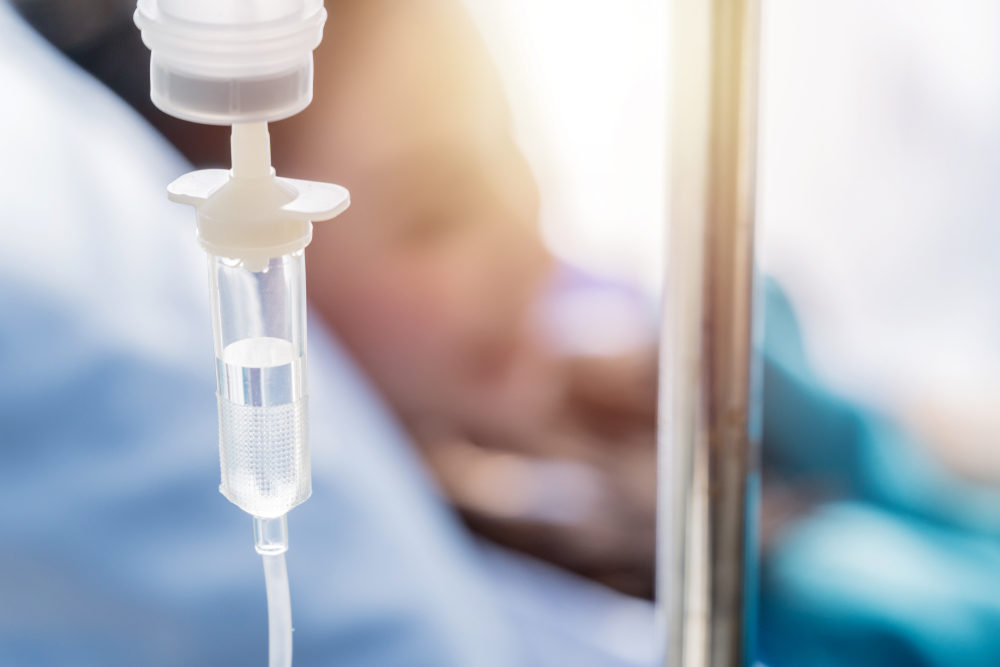