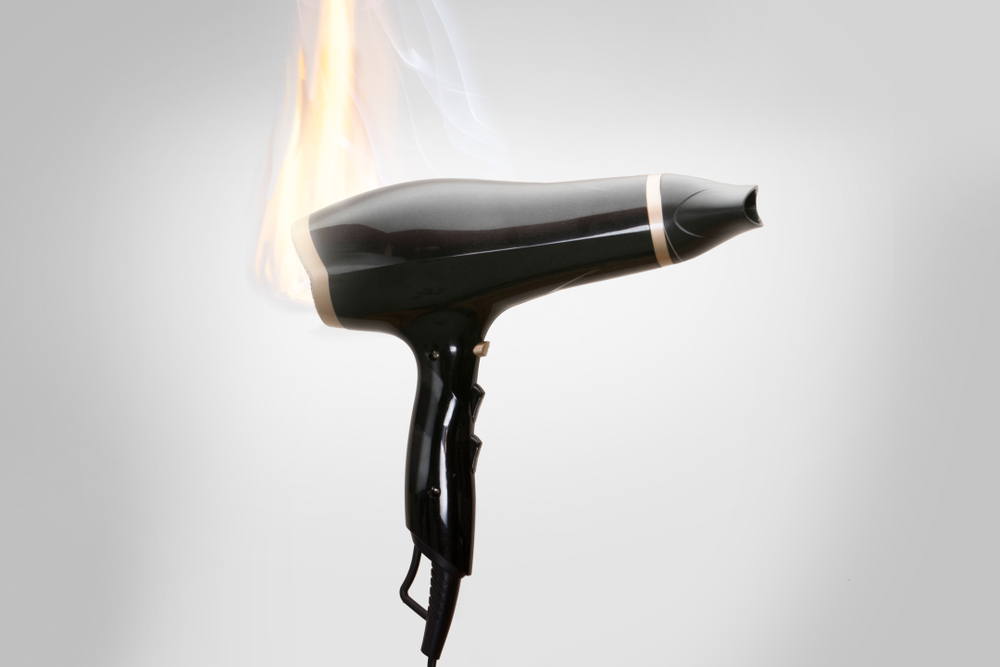 And lawyers are filing suits right now against Juul, which advertises its e-cigarettes as “an alternative to cigarettes.” The suits are based on what the plaintiffs consider false representations that the e-cigarettes are less addictive than regular smokes, even though they contain nicotine. The suits also allege Juul uses sweet flavors and bright colors to attract teens, which can lead to nicotine addiction.

RELATED: Whistleblowers cash in, thanks to decade-old law

Product liability targets sellers or manufacturers who can be held liable for placing defective products on the market. The sellers are responsible for product defects that cause injury. A product is considered legally defective if it does not meet “the ordinary expectations of the consumer.”

“Some U.S. courts are moving toward standards that will actually increase liability, even for businesses not at fault under the traditional legal doctrines,” according to an article in the Harvard Business Review. For businesses, the best way to stay away from liability is to at least strive to make products with zero defects. And they should target and eliminate defects that are detected.

Consumers who feel they’ve been harmed by a defective product often seek out a lawyer who specializes in product liability. The lawyer will find experts who can also review the products in question and determine if defects exist.

Such was a case in 2009, when an actor sued the manufacturer of three chandelier lifts he had installed in his Kidd Island Bay Home on Lake Coeur d’Alene. The chandelier lift malfunctioned and fell on his sister, causing serious injury.

Mark Cannon, with Augspurger Komm Engineering in Phoenix, who is a mechanical engineer and holds a master’s degree in Advanced Safety Engineering and Management, was brought in on the case. Cannon, who works with The Expert Institute, said the lift manufacturer never had the product checked out by any safety experts before putting it on the market.

While Cannon did not reveal the name of the client, it was actor Dennis Franz, best known for his role as a detective in the television series NYPD Blue. Franz had three chandelier lifts installed in his great room and when he tried to demonstrate how they would raise and lower the chandeliers for cleaning, a cable snapped, sending a chandelier crashing down on his sister, 72-year-old Marlene Schraut, who was holding her grandchild at the time. The actor sought $16 million in the case, according to The Spokesman-Review in Spokane, Wash.

“What the manufacturers did not consider is that if you let the chandelier all the way to the ground and you keep the hoist running, it does a reverse wrap” around the cable barrel, Cannon said. The installers accidentally allowed that to happen, so when Franz tried to demonstrate it – and it was already wrapped incorrectly on the barrel – it caused the cable to snap.

“The case was not about the money, but about the point that this manufacturer of this product screwed up and failed to add a switch on it that would detect a reverse wrap,’ Cannon said.

According to the Legal Information Institute in the Cornell University Law School, there are several steps in product liability.

Three types of defects that cause liability

It involves every step of the manufacturing process from the component part maker to the assemblers, wholesalers and retailers.

“Products containing inherent defects that cause harm to a consumer (or someone to whom the product was loaned, given, etc.) of the product would be the subjects of products liability suits,” the institute states. “While products are generally thought of as tangible personal property, products liability has stretched that definition to include intangibles (i.e. gas), naturals (i.e. pets), real estate (i.e. house), and writings (i.e. navigational charts).” Detroit Tire Blowout Caused Crash: What You Need To Know

What to Know About Motorcycle Accident Claims Involving Brain Injuries How Can I Prove a Trucker Was Driving While Drowsy?