The Supreme Court on Monday stood by its 50-year-old doctrine that many civil rights groups consider a shield for gross police misconduct. Even as protesters continue to take to the streets against police brutality, the court denied eight petitions addressing the qualified immunity doctrine, which can protect law officers from being sued, even in cases of egregious misconduct. 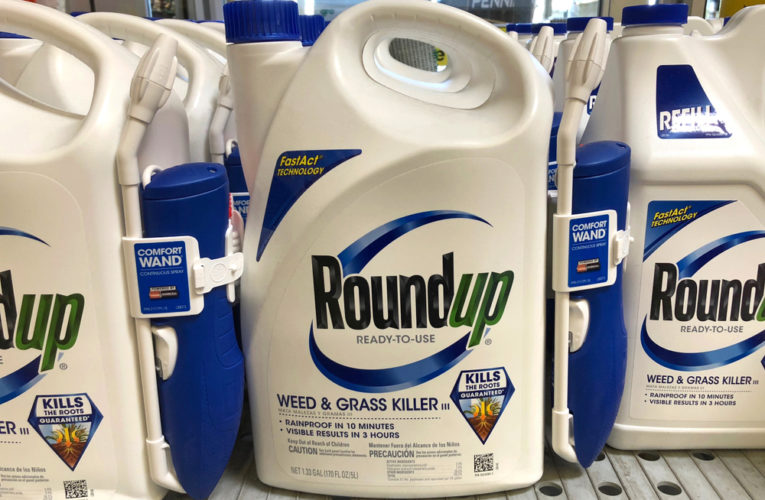